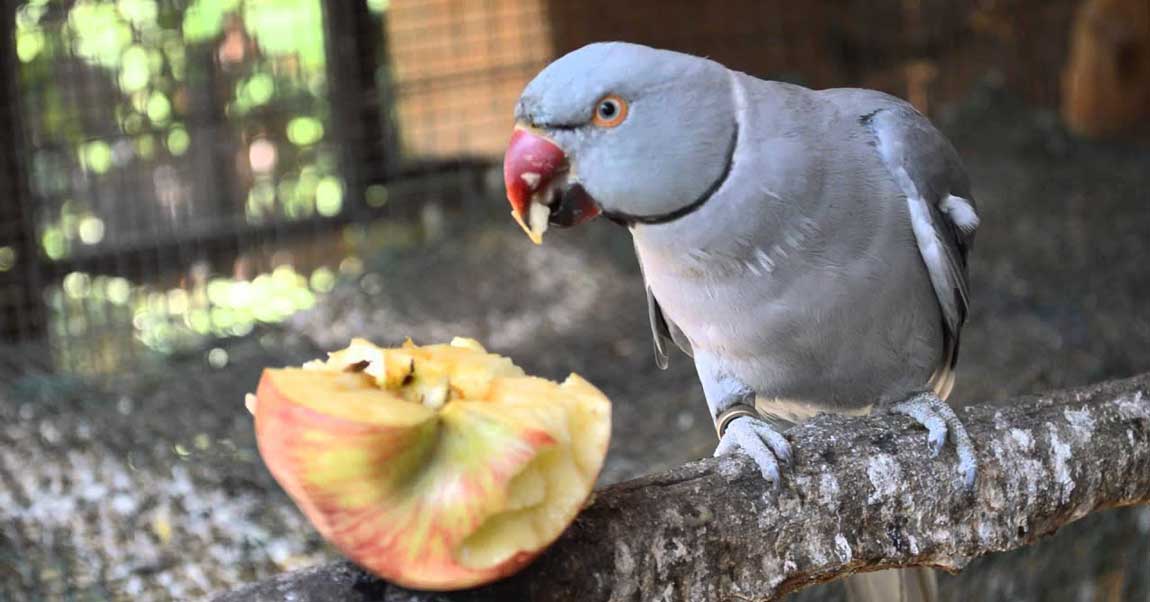 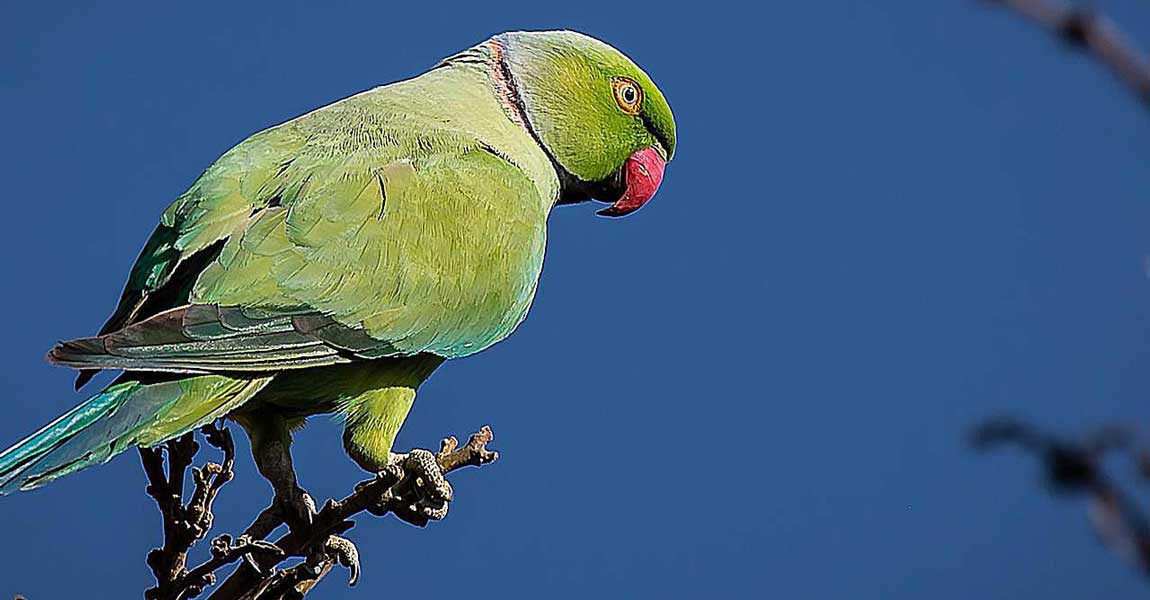 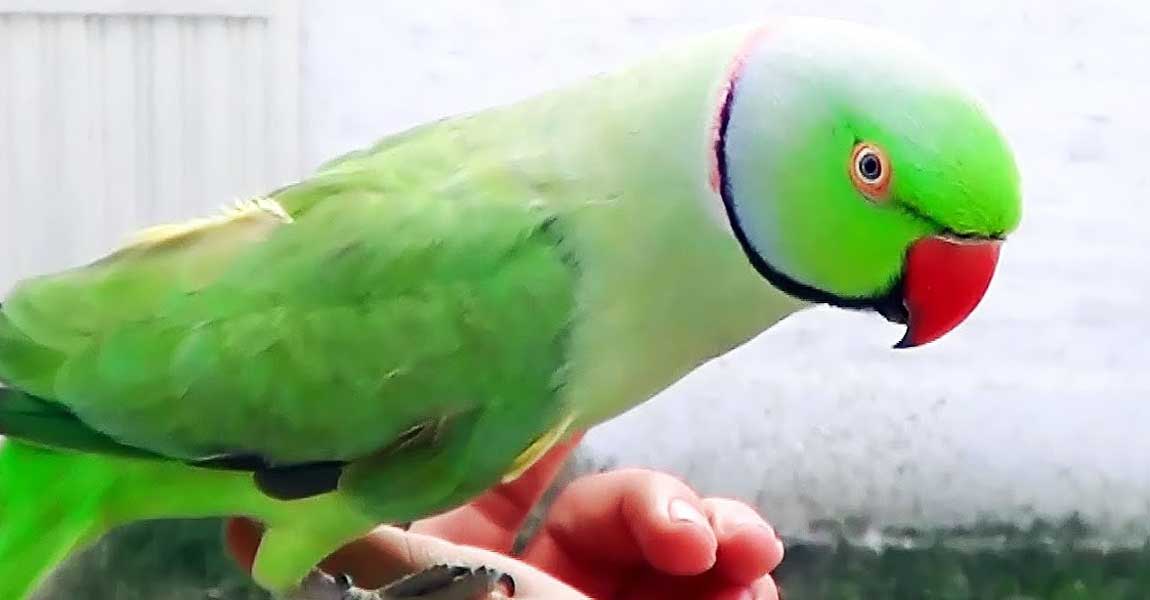 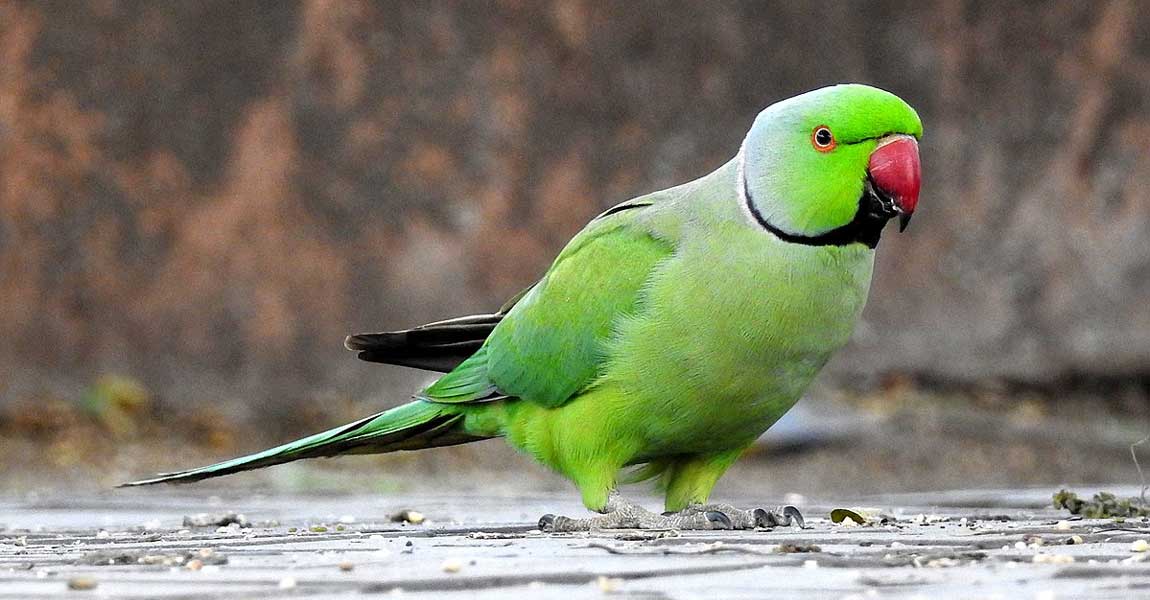 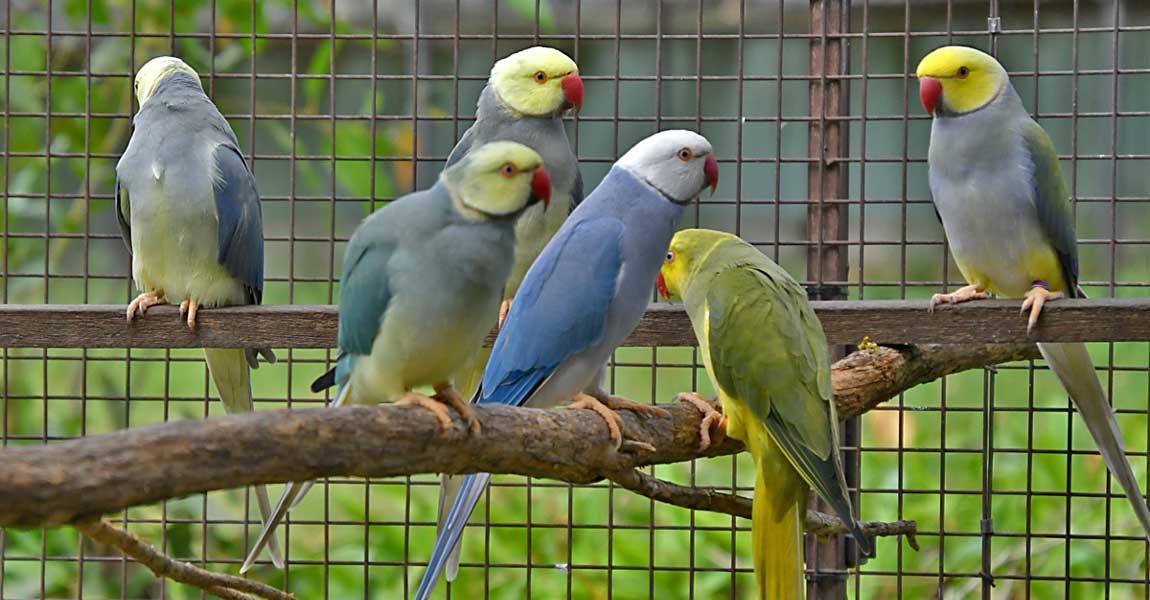 Ringnecks are native to Australia, but owing to domestication, they can be found the world over. These birds are medium in size, being around 33cm long when they reach adulthood.

There is a significant difference in colours because of the many subspecies of ringnecks, but one characteristic that comes to the fore is the yellow band around the neck. The basic colouring along their backs and the tops of their wings and tail are tones of blue and green.

Breeding season for the ringnecks is from August to February and an average of 4-5 eggs can be laid. These parrots are active during the day to use the light to forage for food.

In the wild, these foods would include things such as insects, seeds and fruit. They are sometimes seen by fruit farmers as pests in the wild, as the ringnecks will eat into their orchards. As a pet, specialized parrot mixes can be found.