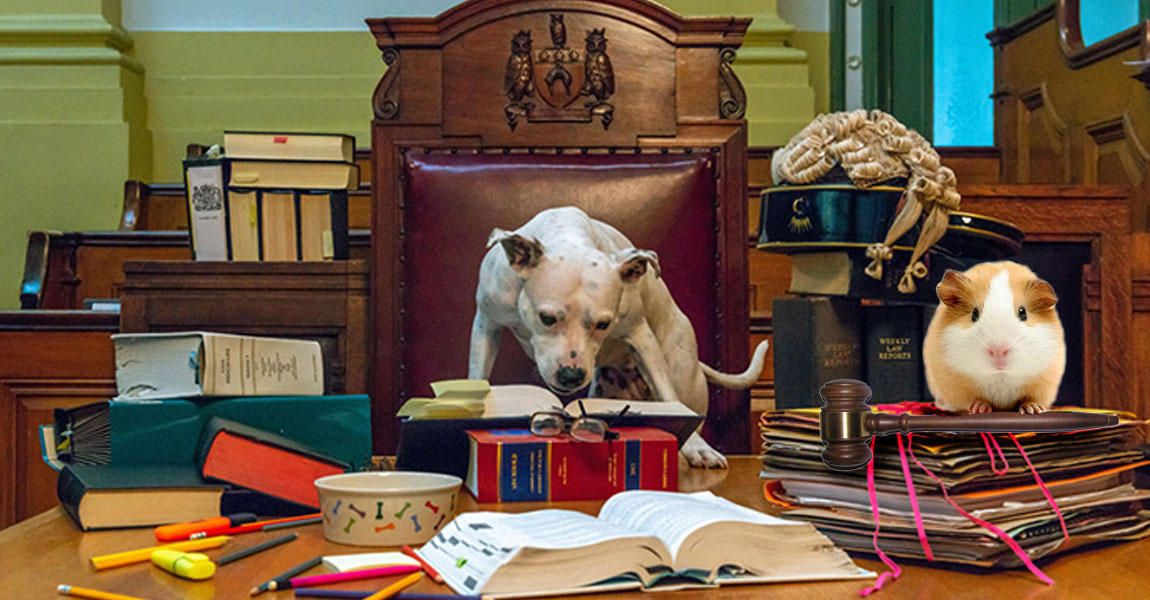 What is an exotic/foreign animal and what is an indigenous animal?

In South Africa an exotic animal is defined in terms on the National Environment Management: Biodiversity Act, no. 10 of 2004 (NEMBA) as a species not indigenous to South Africa (exotic and foreign animals are basically the same). An indigenous species means a specie that occurs naturally or occurred historically within the borders of the Republic, but excludes a species that has been brought into the Republic as a result of human activity.

This means that an exotic animal is imported into the Republic (with or without the necessary permits) and thereafter is either held in captivity or is set free under the following circumstances:

What is an endangered species?

Species can be endangered due to, for example, decrease in habitat, decrease in population (caused by illegal trade, diseases or in rare cases natural causes) or a combination of the two. For more information about the red list categories of endangered species compiled by the IUCN (International Union for the Conservation of Nature), visit the following website: www.iucnredlist.org.

Do I need a permit to keep exotic animals as pets?

In certain provinces permits are required to keep exotic animals as pets. Conservation issues are regulated mainly by the relevant provinces’ bylaws and ordinances.

In Gauteng, North West, Mpumalanga and Limpopo no permit is required for the legal possession or conservation of an exotic animal. However, it is important to note that any import, export or transport of an exotic wild animal in any of the nine provinces require a permit.

Ownership and conservation permits, permits to buy or sell exotic animals, as well as import and export permits are required in the Northern, Eastern and Western Cape, KwaZulu-Natal and the Free State. For example, the keeping of a Black-capped Capuchin monkey (Cebus Apella) in KZN requires an ownership permit with specifications about how the animal may be kept and transported.

In all nine provinces provision is made for the way in which exotic animals may be kept and transported. It also refers directly to the welfare and safety of animals in captivity. Some of the provinces also have a list of forbidden animals, which means there is no legal way in which these animals may be owned, imported, bred, sold and bought. The Red-ear terrapin for example is a forbidden specie in Gauteng and Limpopo.

What happens if I don’t have a permit?

In terms of the different provincial laws and ordinances you will commit a misdemeanour and will therefore be prosecuted by the provincial authorities. If you are found guilty, you can incur a fine or imprisonment or both. Environmental crimes are increasingly being taken seriously in South Africa: the Vietnamese citizen who was arrested at O.R. Tambo International Airport in July 2010 and charged with the illegal possession of rhino horn, was sentenced to 10 years’ imprisonment without the option of a fine. Environmental crimes are as destructive as any other criminal activity and should be taken seriously.

Before you therefore want to adopt that cute little monkey or rare snake, make sure of the bylaws and regulations applicable in your province.