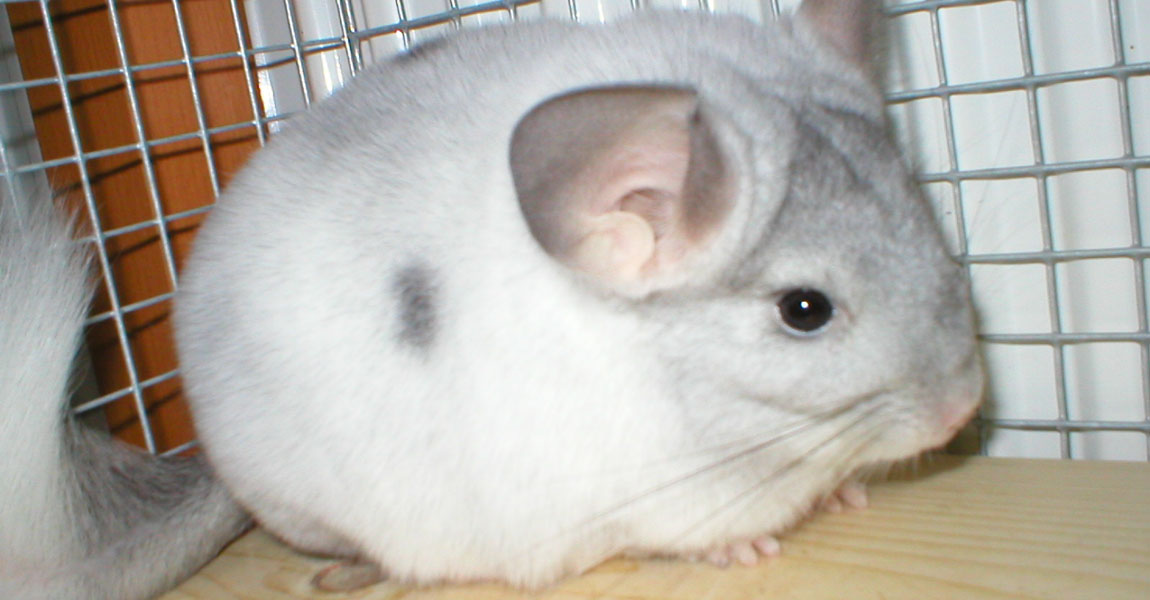 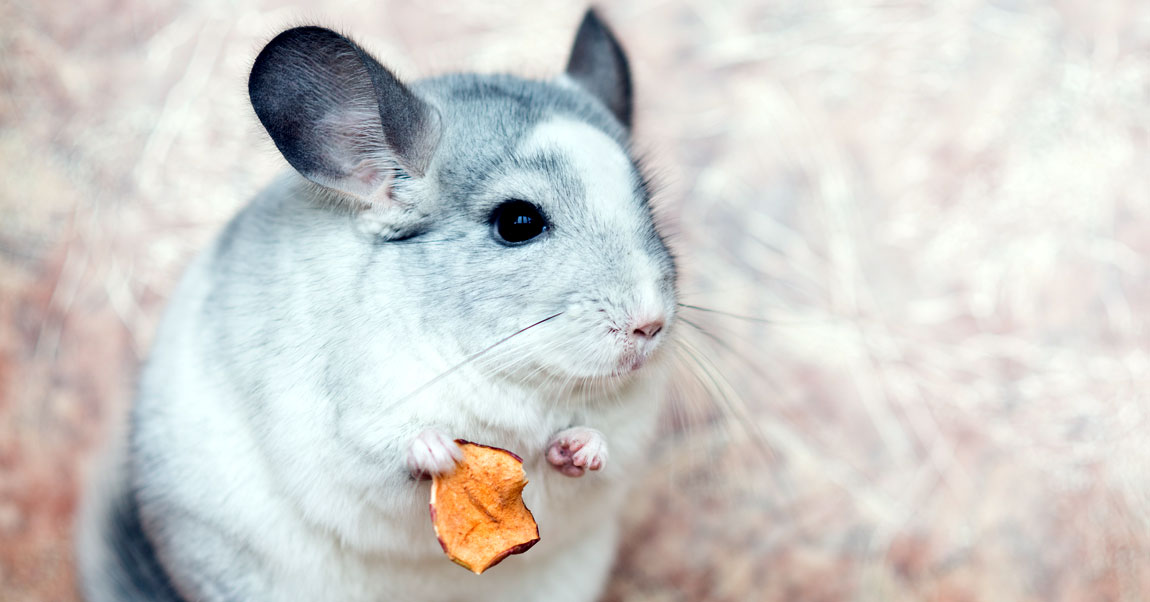 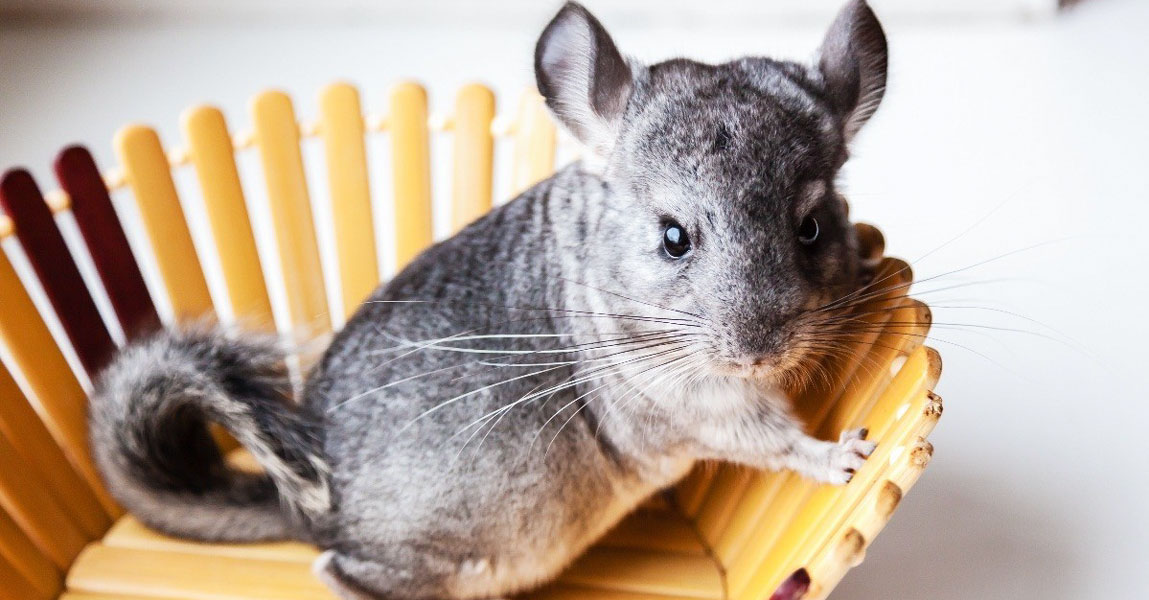 Native to the Andes mountains and named after the Chincha people of the Andes, who once used its extremely soft fur for their clothing. Today, the chinchilla is commonly kept as an Exotic pet and is usually considered to be what is called a "pocket pet" owing to its small size.

By the end of the 19th century, these cute furry animals became quite rare after being hunted exclusively for their fur. Chinchillas in the wild suffer from a wide array of natural predators, including and not limited to, birds of prey, felines, skunks, snakes and canines. They developed a variety of natural defences to help defend themselves against these animals, such as spraying their urine at the threat and even releasing some of its fur if it has been bitten or caught. Chinchillas are also very agile and like to jump around. They have been observed jumping distances of up to 1.8m.

Chinchillas can typically be found living in social groups that can range anywhere between 14-100 members in the wild. These herds are used both for social interaction and for protection from predators. They will usually live in burrows, or find shelter in the crevices of rocks.

Chinchillas lack the ability to sweat, so a temperature-controlled environment is extremely important for anyone considering keeping one as a pet. They require a lot of exercise and - owing to the fact that their teeth grow continuously through their lifespan, they sometimes require dental care.

SPECIALIZED CARE - Important things to know about keeping Chinchillas - What do Chinchillas eat? - How to keep your Chinchilla entertained