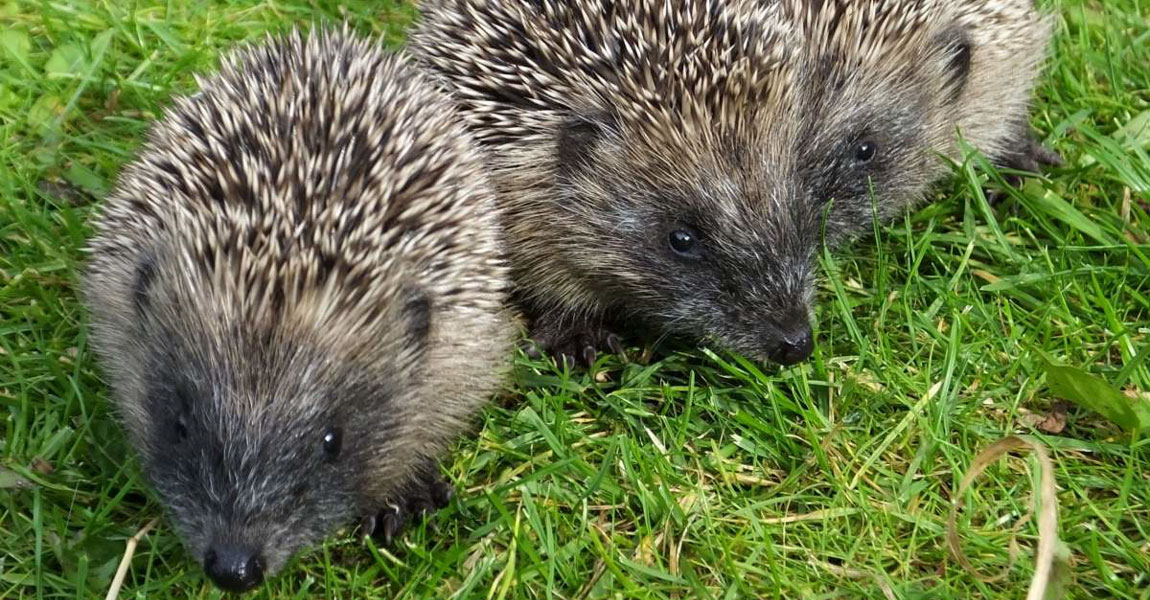 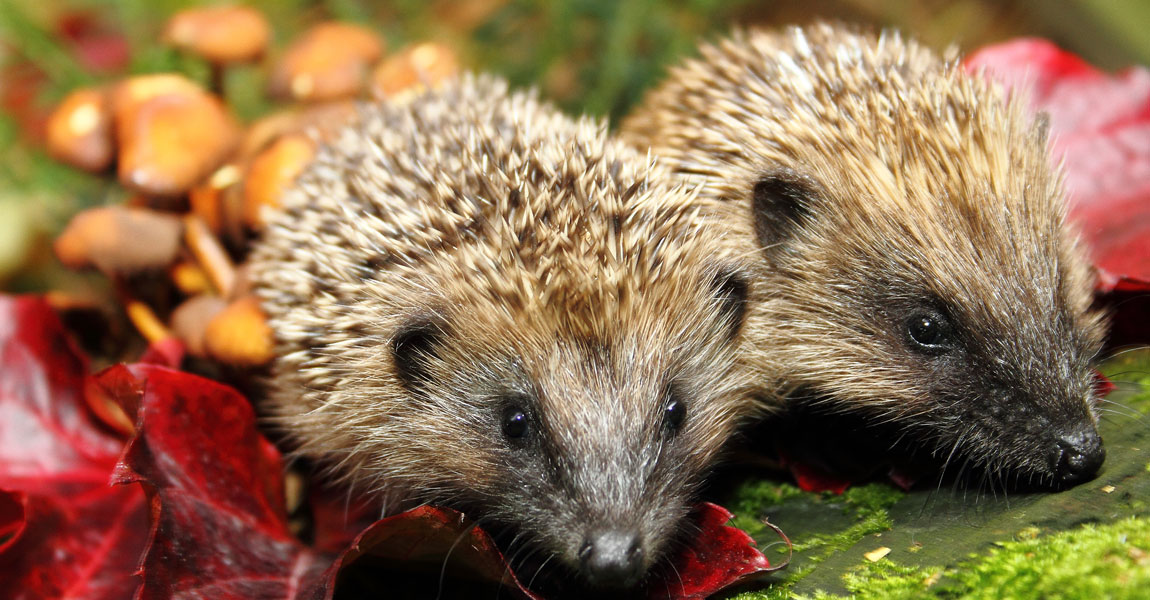 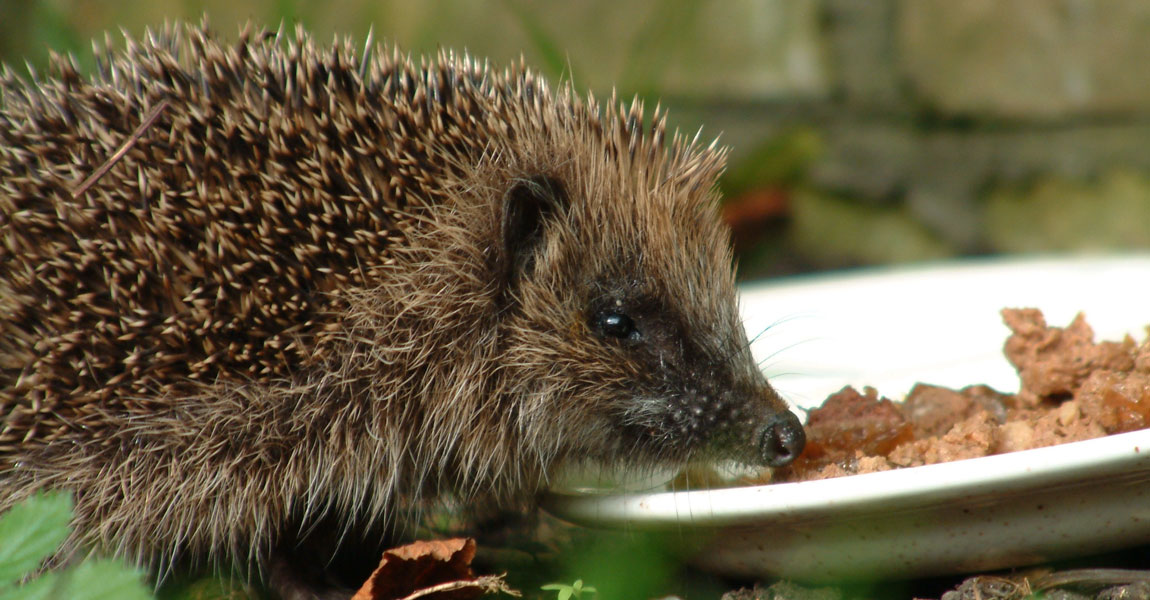 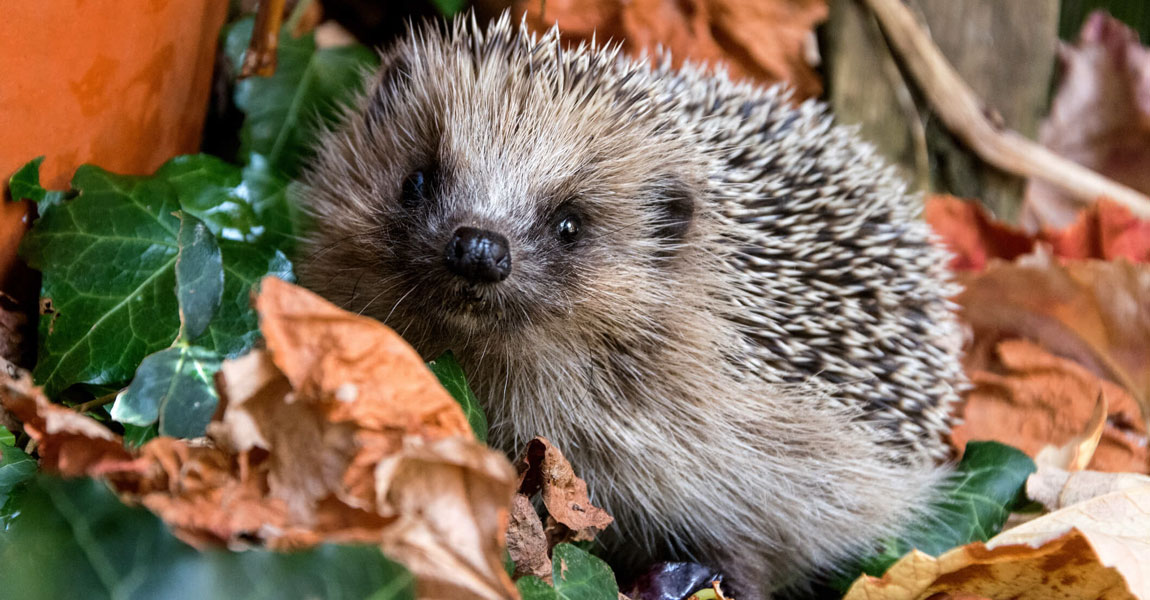 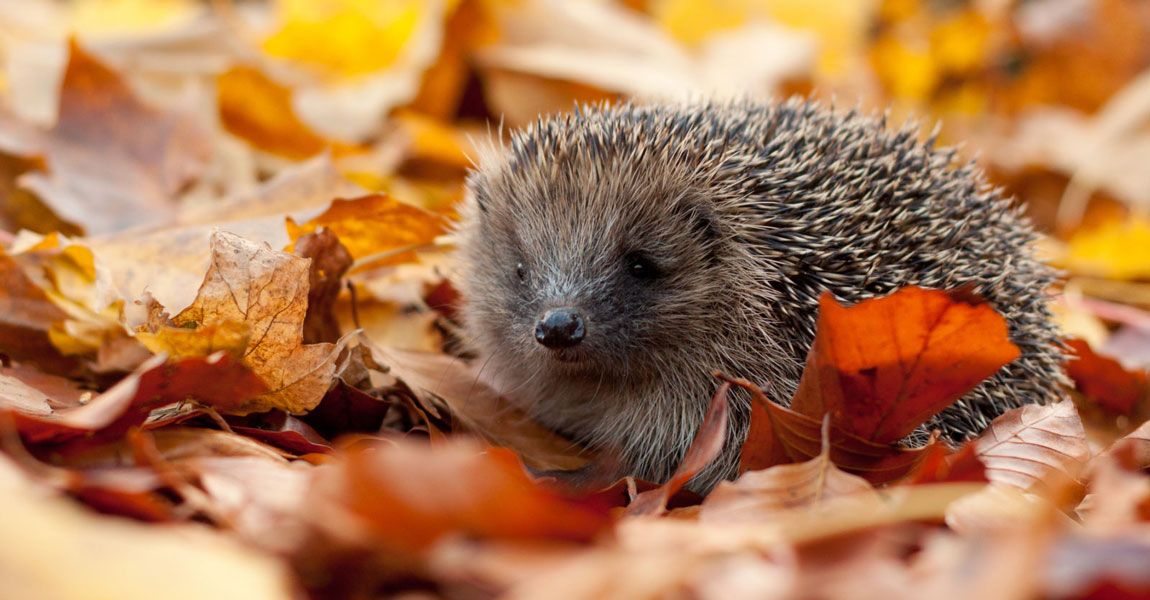 Hedgehogs, which are related, through distant ancestry, to shrews, are mostly nocturnal animals that are easily recognisable by the spines that cover their bodies. These spines are not poisonous and, unlike the quills on a porcupine, they do not easily detach from their bodies.

In situations where hedgehogs feel threatened, they can roll into a tight ball, tucking their head, feet and belly - which are not quilled- in, and causing all of the spines to point outwards for protection. The main predators are birds of prey, such as owls, and other animals such as ferrets, foxes and mongooses. They usually communicate through a combination of grunts, snuffles and squeals.

The average litter for new born babies - after a gestation period of only 35–58 days - is 3–4 newborns for larger species of hedgehogs and 5–6 for smaller ones. The father of these newborns - as with other animals - will sometimes kill its own pups.

Hedgehogs, for their relatively small size, have a surprisingly long lifespan. Larger species of hedgehogs will usually live 4–7 years in the wild, and smaller species 2–4 years, but owing to the lack of predators in captivity - and if they maintain a healthy diet - hedgehogs kept as pets can sometimes live in excess of 15 years.

In the wild, hedgehogs will feed on insects, snails, frogs and toads, some snakes and even carrion. They will also forage for foods such as mushrooms, grass roots, berries, melons and watermelons. This does mean that if your hedgehog is left to run wild, it can do some serious damage to your garden.