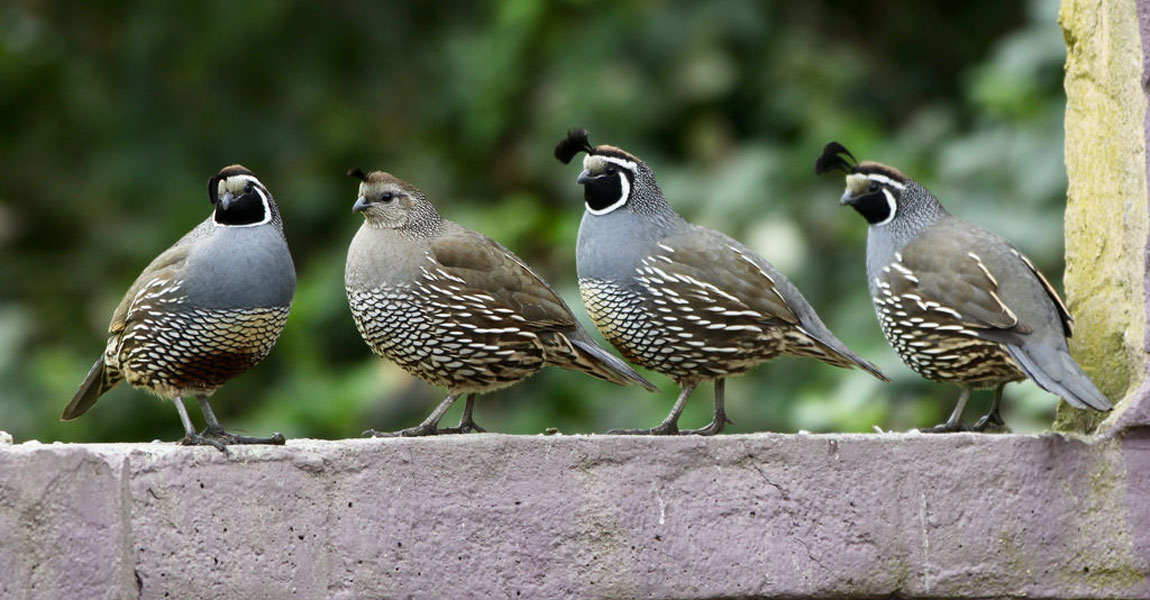 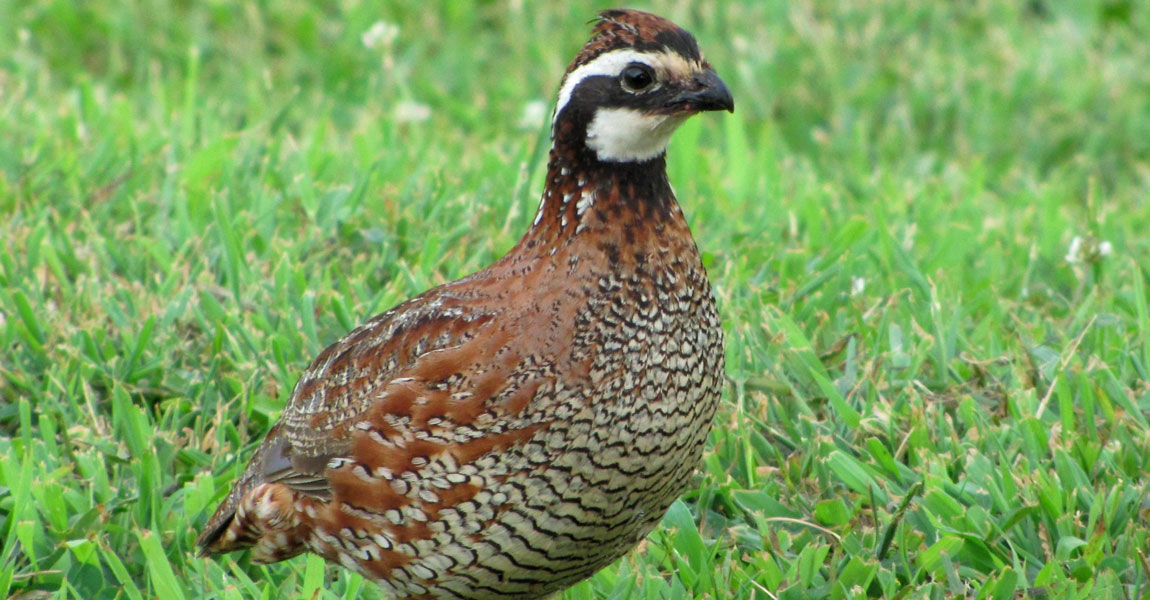 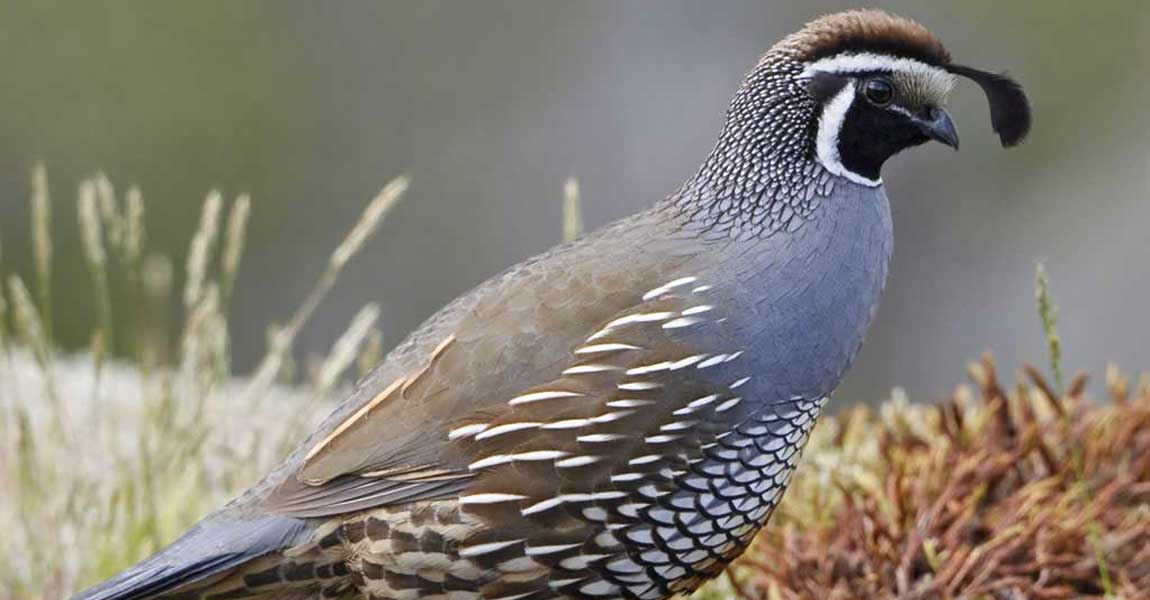 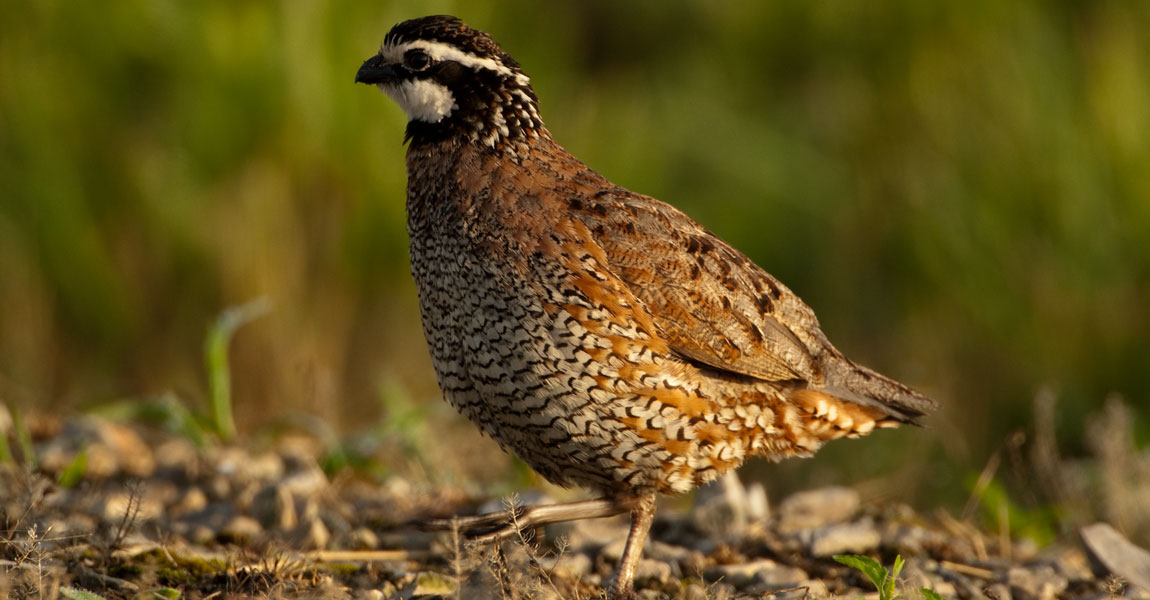 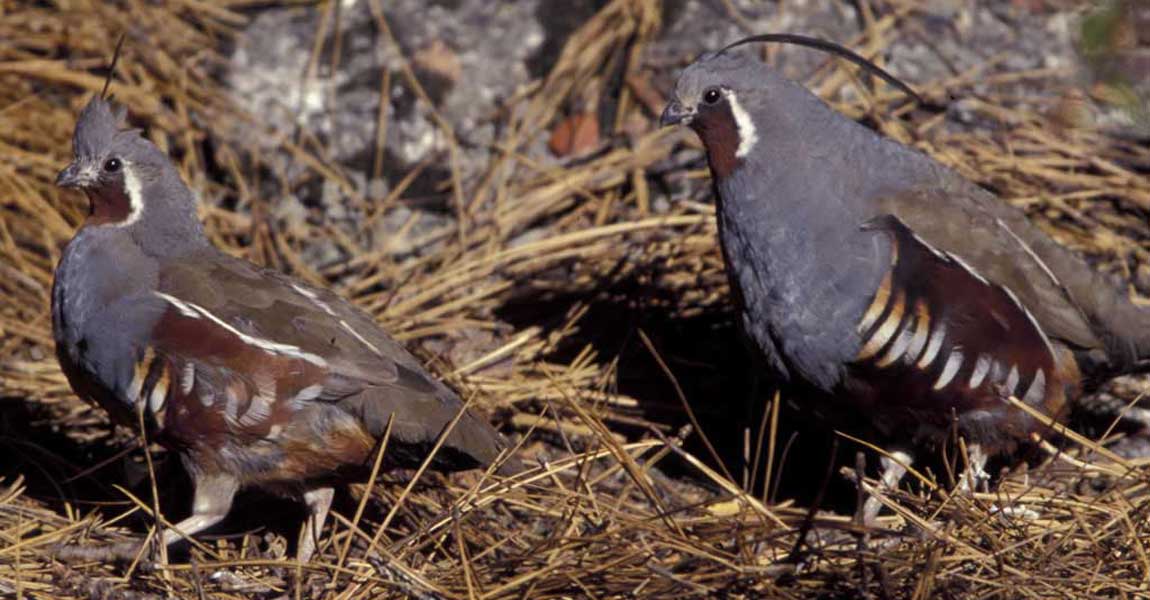 The common quail is a small compact bird that grows up to 16–18cm in length, with a wingspan of 32–35 cm and weighs between 70-140g with the female usually being bigger and heavier than the males. These game birds are migratory in nature and are mainly found in Europe and winter mostly in Africa and Southern India.

Quails colouring is generally a mottled brown with a streak of white over the eyes in the female, and a white chin also exhibited by the males. These game birds, like pheasants, are usually hunted as a sport in the wild. Their Mottled plumage makes them very difficult to see, so a group of "flushers" or specially trained hunting dogs will usually be used to scare the birds out of the bush, into the open or the air, to allow the hunters a clear sight of them.

Quail meat and eggs are considered quite a delicacy and this has brought about a larger anount of quail being used in the poultry industry. The average clutch of eggs, which are an off cream colour with splotches of dark brown and are only around 3cm in diameter, will be anywhere between 8-13 eggs. They are normally incubated by only the female and will all hatch at the same time between 17-20 days after hatching.

Like most poultry birds, Feed mixes are available to make sure that your quail remain healthy and happy. Their call is destinctive, with the male making what has become known as a "wet my lips" song. The usual calling times for quail is usually in the mornings and evenings - with the suns rising and departure, but can also sometimes been heard at night.